Walkerton Junior Boys finish 2nd at A Volleyball. The Jr Riverhawks lost in straight sets to Rockway in the championship match. Walkerton had beaten Valley Heights and Wellington Heights in the round robin.

Walkerton Senior Girls finish 2nd at A Basketball. The Sr Riverhawks lost to Woodland Christian 63 – 32 in the championship game after beating Georgian Bay 46-31 in the semi-finals.

St. Mary’s Football loses to St. David 21-8 in the CWOSSA semi-finals. The Mustangs had a bye in the quarter-final after winning the BAA championship.

There are no upcoming events. 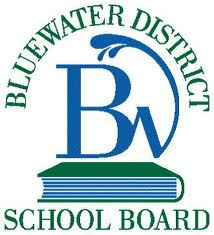 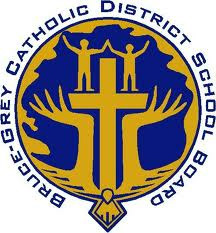